Not Just Another PFP Project, An All-Out NFT War.

BigBadz is a project that gamifies the entire NFT space. Community members own the final boss of the blockchain, and anyone else with any other PFP NFT is challenged to come take 'em out in an RPG style boss battle. Immortal BigBadz holders pay nothing, and lose nothing. Yet, when a challenger NFT holder wins, they can win unique rewards.

Gates of the Badzlands opening soon

To be unleashed upon the world 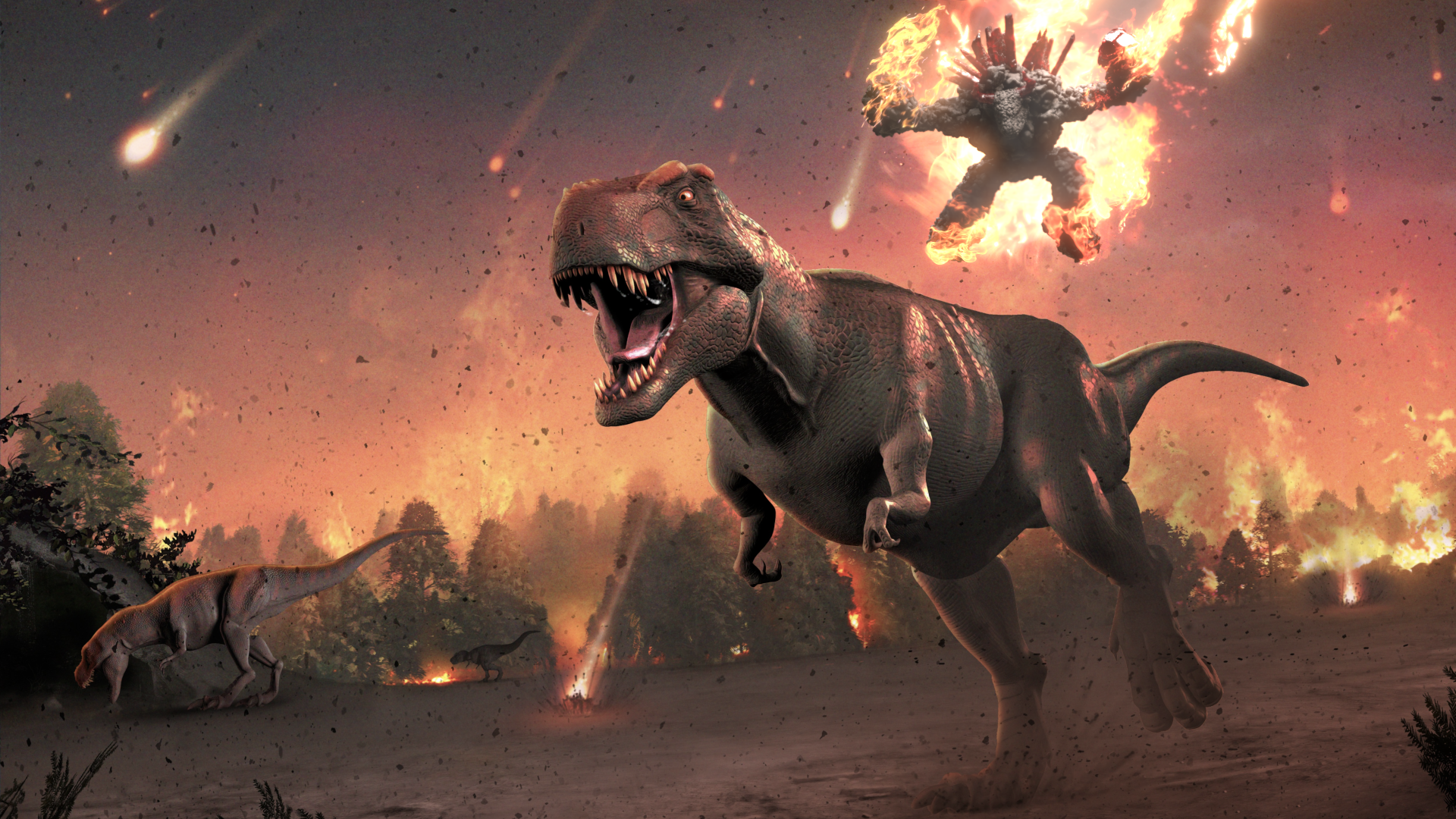 Our story is one that has never been told except in whispers, hidden from history books and science books alike. The BigBadz are not mere monsters or brutes here to cause mischief, or strike fear into the hearts of good men. We are here to maintain control and protect our own.

We are everywhere and we have shaped the course of world history for millions of years. We have been a part of your story even before mankind ruled the earth.

What exactly wiped out the dinosaurs, or sunk Atlantis? What has caused the countless devastating earthquakes and volcanic eruptions since the beginning of time? “Natural disasters” are simply a way you humans have devised to describe the elements of this world that you do not understand. Elements that live and breathe like you do, but you do not recognize as life. The very same forces that we control, manipulate, gather around ourselves, and wield as weapons against our enemies and aggressors.

We were here long before you, and will be here long after.
You can’t beat us, join us. Time is running out.

Your BigBadz NFT is a traditional NFT and is also game token. At mint, you will receive an ERC-721 token with associated metadata. You will also receive access to a downloadable high-res 3D-model. BigBadz NFTs passively generate tokens which fuel the BigBadz game.

FUNCTIONALITY OF THE BADZLANDS CONGRESS

As a holder and member of the House or the Senate, you will have the ability to:

The process of minting calls forth the BigBadz from the raw elements sequestered in the dark places they have been hiding. Now the BigBadz are free and looking to wage war on the NFT realm to protect their own interests. BigBadz holders do not actively participate in game play - instead the entire NFT realm is invited to come and try to take them out (fools!) Other NFT community members will use our token as an entrance ticket to battle a random BigBadz holder RPG boss battle style. To the victor go the spoils, but Badz will always collect a portion of the entrance fee for each battle they participate in.

Heroes role - Prove worthy for a fight, but get the chance to win big

Think your NFTs are worthy of taking out a BigBadz? You’re welcome to bring them for a fight. Collabs selected by the community will have their avatars represented in gameplay, but if your NFT is not represented, no problem. Get your community to chip in for a 3D model and animations to be created. Otherwise, you will play as a generic hero. If you win, you will get special prizes, materials, whitelist spots for the next season, or even NFTs held in the prize pool vault. Currently available victory rewards will be listed on the website. If you lose, you get nothing but a tale of bravery and sacrifice.

No rest for the wicked. More BigBadz to come. 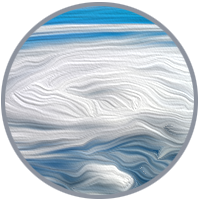 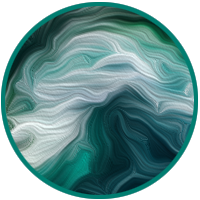 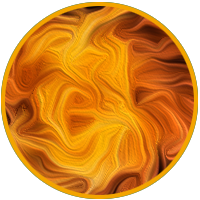 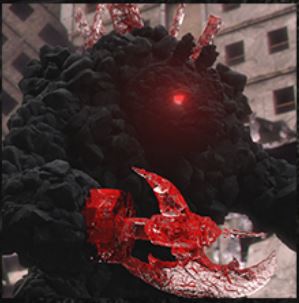 Feidelm is a Solidity & Full-stack Developer with 10+ years experience designing and building scalable applications for startups and enterprises. He is a founder of startup with over $1M in annual revenue and Ex-CTO of a project graduated from a top-tier APAC incubator. 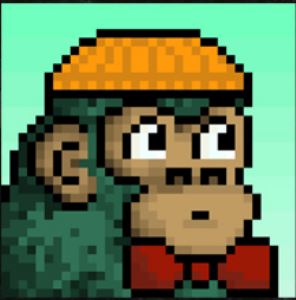 Erin is a Visual Effects Supervisor and artist with almost 15 years of experience delivering on high end visual effects projects for film & television. With more than 75 IMDB credits, Erin has worked on Game of Thrones, Walking Dead, Marvel’s Defenders and many other titles. He is responsible for the look development of the Iron Fist, and may or may not be trying to sneak that into the legendaries. 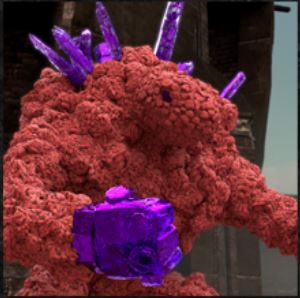 Pynkvypr is a Digital Product wizard with an MBA from a tier-one business school. She has 15+ years of experience across multiple industries as well as taking digital products to market. She has successfully launched countless digital products for a suite of Fortune 500 companies. Also, the community favorite.

SavagePandax is a public relations guru with more than a decade of experience working in entertainment and tech at the leading global PR and talent agencies. Passionate about the intersection of culture, tech, entertainment and sports. She has successfully brought many of the products that we know and love today to market.